Posted 2 months ago by Kami 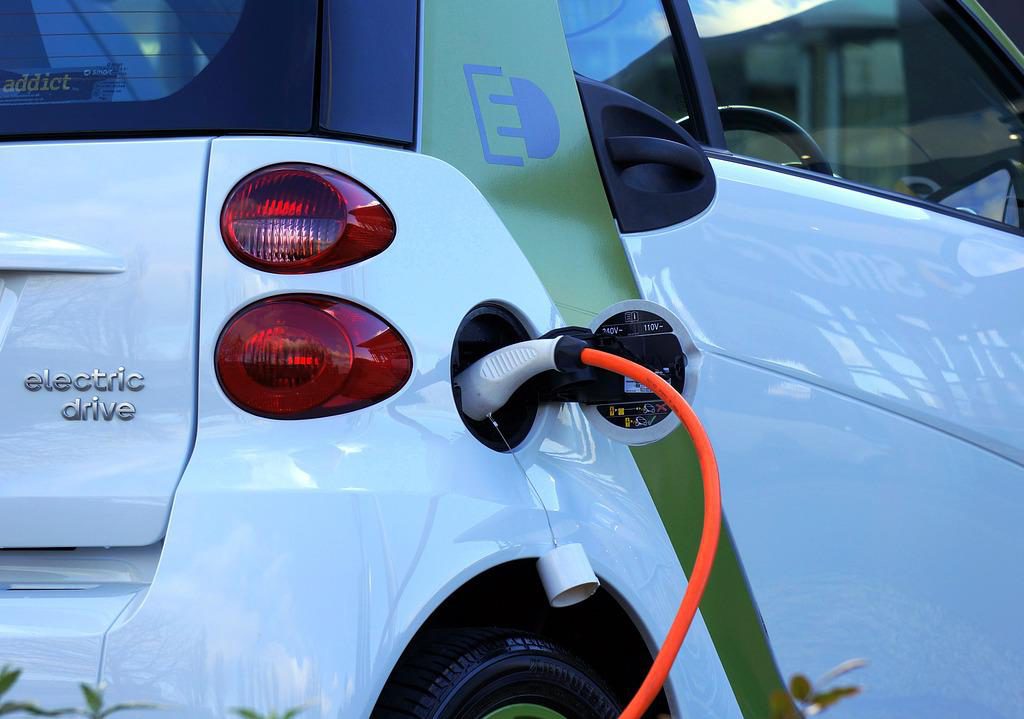 As the world becomes more and more populated, the need for alternative methods of transportation is becoming increasingly apparent. With people crowding into cities and suburbs, traffic congestion and pollution are only going to get worse. Thankfully, there is a solution – electric cars.

Electric cars are not only more environmentally-friendly than traditional gas-powered vehicles, but they’re also cheaper to operate and maintain. In addition, electric cars are much quieter than their gasoline-powered counterparts, making them ideal for city driving.

If you’re thinking about making the switch to an electric car, there are a few things you should know to make an informed decision.

1) Electric cars are cheaper to operate than gas-powered cars.

Electricity is cheaper than gasoline, so it costs less to charge an electric car than it does to fill up a gas tank. In addition, electric cars don’t require oil changes or tune-ups, which can save you even more money over time.

Electric cars require a special kind of charger in order to recharge their batteries. This charger is called an EV charger, and it can be plugged into any standard outlet. When it comes to EV charger installation, there are a few things to keep in mind. If you want to be able to charge your electric car at home, you’ll need to install an EV charger. The installation process is relatively simple, but it’s important to make sure that the charger is installed correctly in order to avoid any potential issues.

There are a few different types of EV chargers, but the most common is the Level 2 charger. This type of charger can provide up to 24 kilowatts of power and can charge an electric car in about four to eight hours. Level 2 chargers are the best option for home charging, as they’re relatively affordable and easy to install.

2) Electric cars are better for the environment.

Keep in mind that even though electric cars don’t produce emissions, the electricity that powers them often does. If you want your electric car to be as environmentally-friendly as possible, make sure to charge it with renewable energy.

One of the best things about electric cars is that they’re much quieter than gas-powered cars. This is especially beneficial for city driving, as it can help to reduce noise pollution. In addition, electric cars don’t produce any tailpipe emissions, so they’re better for the air quality in urban areas.

In addition, electric cars don’t produce any tailpipe emissions, so you won’t have to worry about smog checks or emission tests.

5) Electric cars can save you money.

Electric cars are becoming more and more popular, and there are a number of good reasons why. Not only are electric cars better for the environment, but they’re also quieter, require less maintenance, and can save you money in the long run. If you’re looking for an environmentally-friendly alternative to gas-powered cars, then electric cars are a great option. 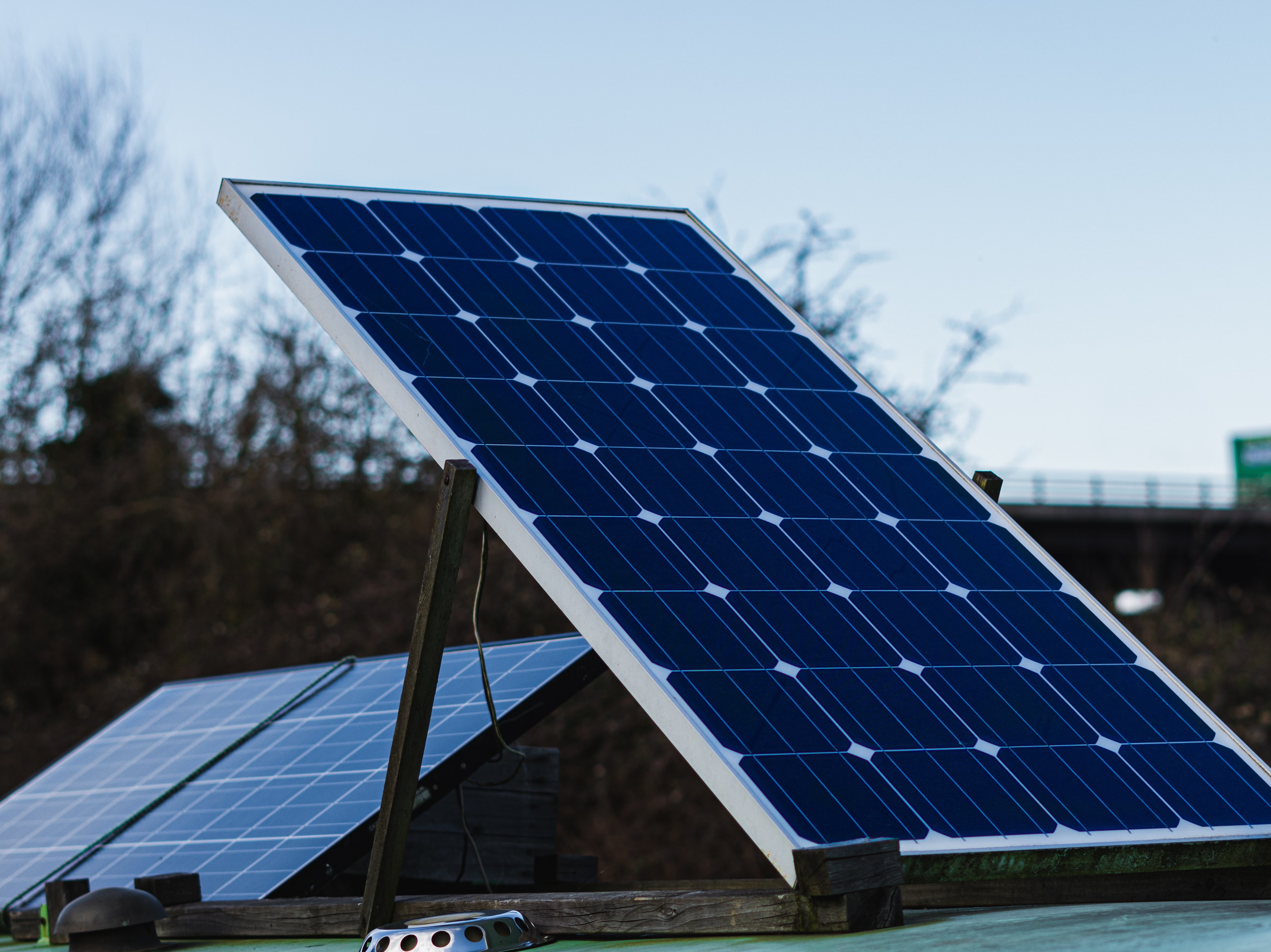