Can the Moon Charge a Solar Panel? 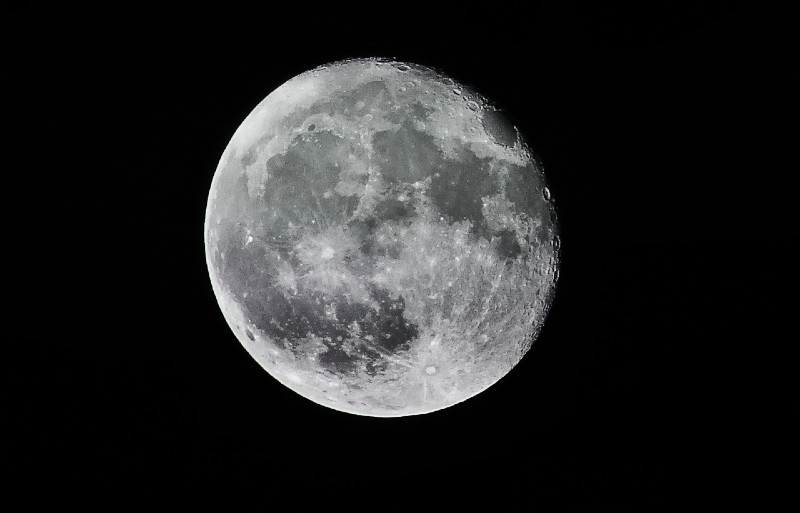 One of the most common questions we see when talking about solar panels is “Can the moon charge my solar panel?” And it’s a good question!

The amount of sunlight that reaches Earth varies throughout the year, and this has an impact on how much power your solar panels produce.

But if you’re wondering whether or not the Moon can charge your solar panel, then the answer is yes and no.

Yes, the moon gives off solar energy. However, this energy is very small that it can’t power the solar panels to generate electricity.

In this blog post, we’ll explain how the moon can charge your solar panel and why it isn’t as efficient as sunlight.

Does The Moon Give Off Solar Energy?

The moon can give off solar energy, but it can’t do so in the same way that the sun can.

The moon doesn’t have its own light; instead, it reflects sunlight to Earth.

This means you can capture some of this energy with a solar panel on, but can’t rely on it to provide enough power for your needs.

It doesn’t mean that you’ll never find use in this small amount of energy; just that you can’t rely on it to provide all of the energy that your business or home needs.

Why Moonlight Isn’t As Efficient As Sunlight?

Well, it has to do with the amount of energy the sun produces compared to the moon.

The amount of solar radiation that reaches the Earth is roughly 1,368 watts per square meter.

The moonlight or the “lunar radiation”, on the other hand, only generates around 0.0034 watts per square meter, which is much less than the amount of solar energy that can hit Earth.

For this reason, your solar panels will generate very little to no electricity from moonlight.

Another reason why can’t the moon charge a solar panel is because of the moon light spectrum.

Most of the moonlight that can be captured by a solar panel is in infrared and ultraviolet wavelengths, which can’t be made into electricity.

The most useful part of the spectrum for making power from light is visible light; however, all of this can only produce around 0.000015 watts per square meter (0.000000021 horsepower per square meter).

The only type of light that can be converted into usable electricity is the blue part of the spectrum. While this does represent about 16% of moonlight, it still can’t produce nearly enough to power your home or business needs.

Finally, one more reason why solar panels don’t work with moonlight is because of the timing.

People can’t predict when the sun will rise or set, but they can estimate what time it’ll be full in a month’s time.

The same can’t be said for the moon; it only reflects light during its crescent phases and not at any other times!

Related article: Can A Grow Light Power A Solar Panel?

Can the moon charge a solar panel?

Yes and no, but mostly no. For it can’t produce enough energy to power your needs or in an efficient way.

In the end, don’t depend on the moon to charge your solar panels!

We really hope you enjoyed this article as much as we did.

Do you have any questions about solar panels and moonlight?

If so, please share them in the comments below.

Thank you so much for reading and have a great day ahead of you! 🙂